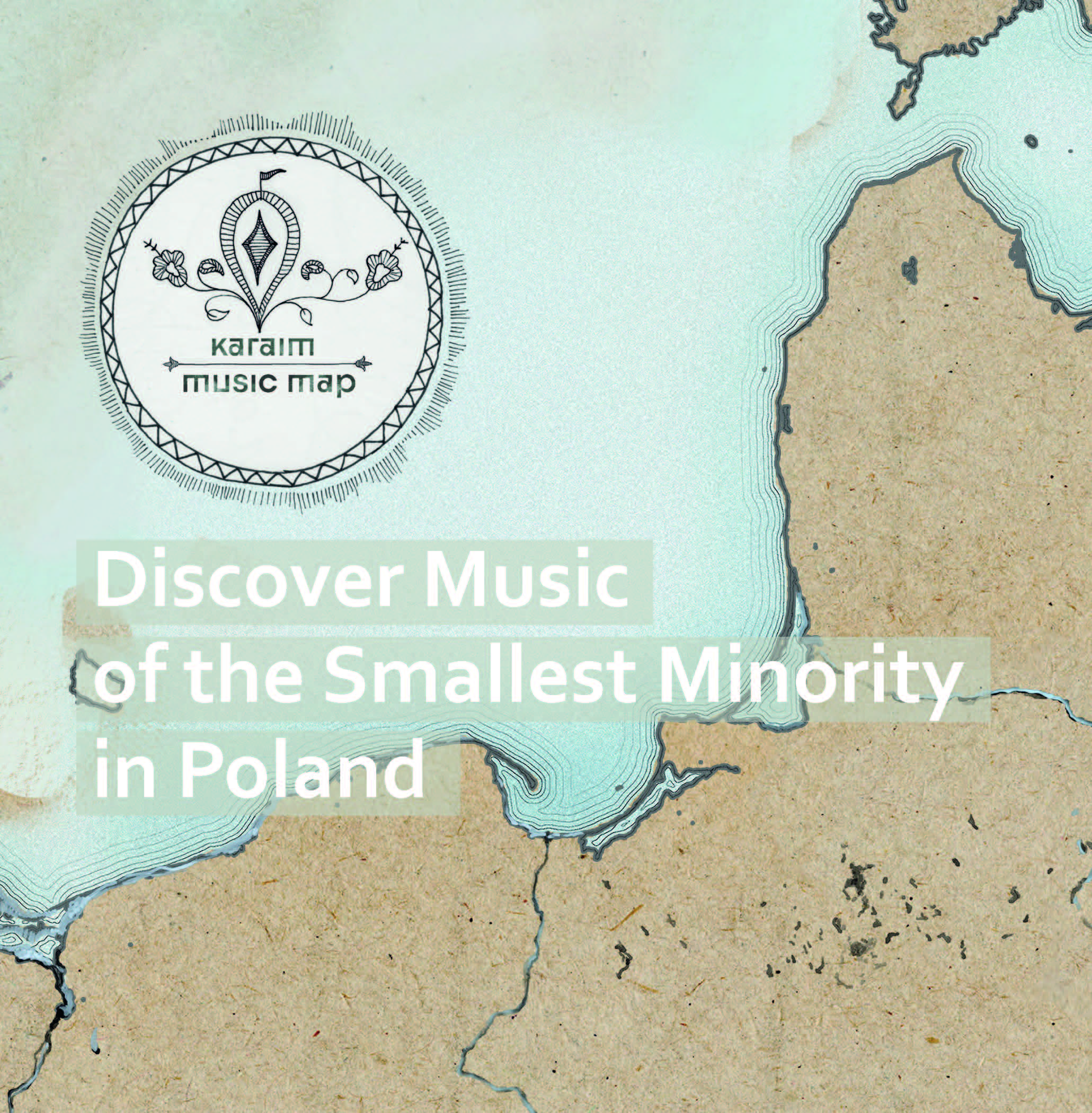 The Karaim Music Map was first launched in 2020 as a virtual project. A year after the internet release, this CD album was produced by Karolina Cicha & Co., as the world’s first CD album dedicated to traditional Karaim music. This release was supplemented by a bonus disc featuring songs performed by members of the Karaim community.

For centuries, music has formed a crucial part of the secular culture of this small minority. In pursuit of both the songs and histories of the musical practices of the Karaim community, it is necessary to refer to the history of the Crimea, the Grand Duchy of Lithuania, the Vilnius Region and 19th and 20th century Poland.

Karaims are often described as “the smallest minority” because there are at most around 200 members of this community in Poland. Due to the cosmopolitan nature of the Karaim community, a map makes for an essential tool in discovering their identity, history and culture. This map traces the journeys made by the community through such places as Warsaw, Lutsk, Trakai, Halych, Vilnius, Kiev and the cities of Crimea. All have been marked on the virtual map and are represented in songs interpreted by Karolina Cicha and performed by the Karaims.

Karaim music draws inspiration from the musical traditions of Lithuania and Crimea, alongside Ukrainian, Russian, and Polish influences. Karolina Cicha specialises in discovering the musical treasures of minority cultures. Here, while keeping alive the old spirit of these songs, she gives a modern twist to the Karaim oriental folk tradition. 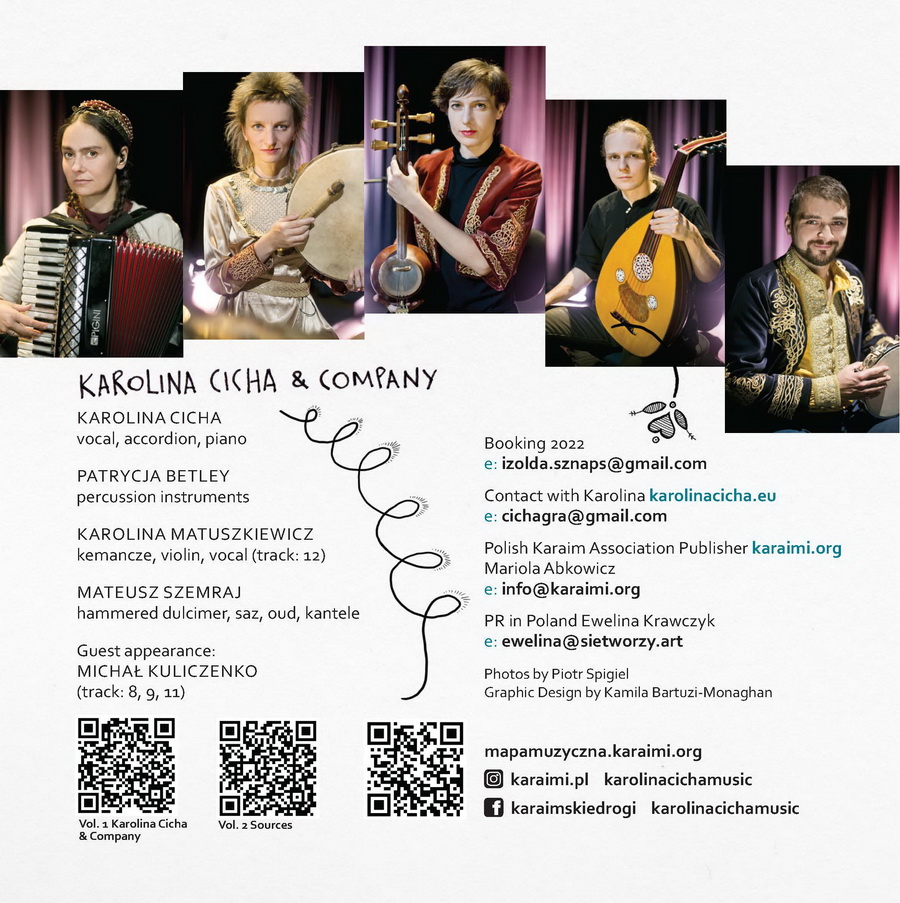